Understanding the beauty of JSF

My web framework of choice is Ruby On Rails. It’s perfect for me. Not because of its scalability or performance, but because of its architecture. You do not need to do lot of work to create a website or a webservice. Ruby Gems have all the power you will ever need. Ruby itself allows you to do even a black magic nicely.

It’s true to say that i am a RoR fan.

So when i started learning JSF i thought Gosh! It’s ugly! It’s totally impossible to work with!. But in a while i realized that small yet mighty concept, i even did not imagine to be thinking of.

See, when you write a website, you need two things to be done:

The last thing i did not mention here (because i did not dive in it yet) is: just use that javascript. You would never provide user-friendly interface on the web until you get full control of what’s going on client’ side. That’s the purpose of JavaScript. Different hints and tips, asynchronous operations, messages and other cool stuff making your UI looking great is the JS part.

But in other cases you use resources. That’s the bundle of data, stored (maybe) in database and being controlled by user via the forms.

So, that powerful concept i was talking above is the principle a Managed Java Bean describes the Resource wired to the User Interface.

See, when you show a form to a user - you get your database row maped onto a Java Bean. When user saves the form with the new data - that data gets stored in the same Bean and the method you’ve set to commandButton or whatever is invoked.

Just think of it! You are doing exactly the same with all those Rails, Play, Django or any other web framework, when you are creating a dynamic website!

Today i’ve got an exception when JPA was trying to insert a new row to a table.

I faced some strange exceptions like id could not be null, SQL error or missing database (near “values”: syntax error), etc.

The solution to this consists of two steps:

That was caused by the case when MySQL record (ActiveReciord object, actually) contained UTF-8 characters and i was trying to output those chars in my template. But mysql gem does not support those. It needs some hacking.

Luckily, there is more convenient way to solve the problem. The solution of this issue now appears too easy: 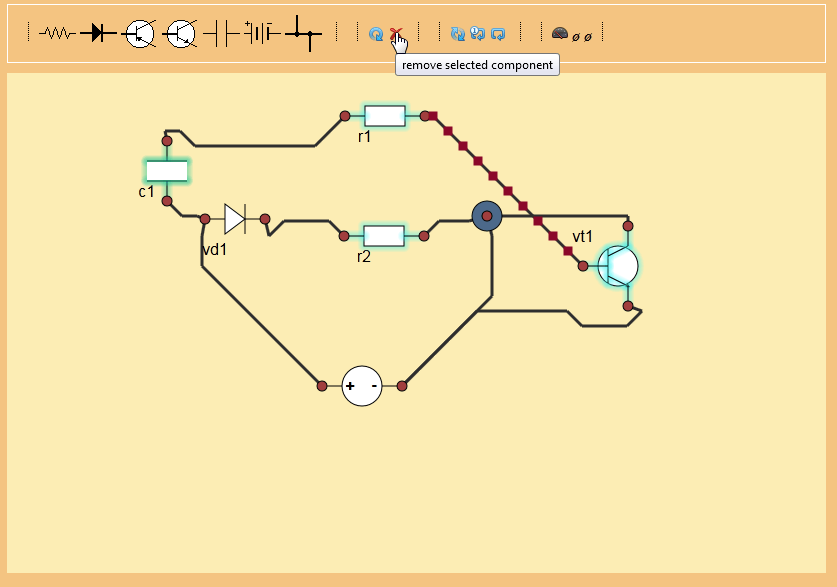 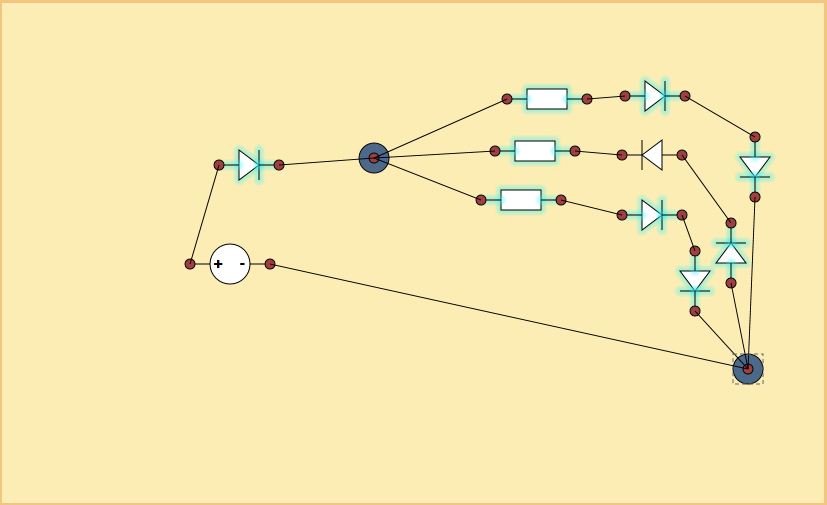